Done: What Most Religions Don't Tell You About the Bible Series

In The Gospel Blog

Leading In The Gospel Podcast

Leading In The Gospel Event Archive

As a young man who grew up in an extremely legalistic and authoritarian form of church, it is only by the grace of God that I survived to write about the journey.  Now, many years later I find myself pastoring, leading and doing everything I can to love others with a more balanced approach to ministry. In my first few years of pastoring, going back about twenty years, I found myself repeating a model which I believed to be right, but over time I came to realize that it was broken.

This realization came one day through personal study as I was preparing to teach from the Gospel of John. The following verse jumped off the pages of the Scriptures in a new way and began shaping a vision for who I would want to be as a leader and pastor—one whose ministry is modeled after the ministry of Jesus Himself.

John tells us these words about Jesus, “And the Word was made flesh, and dwelt among us, (and we beheld his glory, the glory as of the only begotten of the Father,) full of grace and truth,” (John 1:14). Did you see it?  Read it again? As a fellow leader or pastor of people, did it jump off the page that time? Hold that thought…. We will circle back around in a minute, but for now I want to share two simple thoughts on why the dictatorial approach to leadership is flawed.

Dictating Modifies—It Does Not Transform

This ministry approach lacks genuine faith. In the contexts where I experienced the “dictator pastor” model, both as a churchgoer and staff member, this approach was an attempt to control and change people into the image of the leader rather than letting God’s Spirit do His work in the life of people. It is His job to bring change not ours.  In Philippians 2:12-13 Paul says, “Wherefore, my beloved, as ye have always obeyed, not as in my presence only, but now much more in my absence, work out your own salvation with fear and trembling. For it is God which worketh in you both to will and to do of his good pleasure.”

It is God who works… We follow His lead, pointing others to the truth of Scripture and then we let Him complete the work of changing hearts. Unfortunately, from the human perspective, this biblical approach is not as controllable or measurable as dictating people what to do or think, and it also takes a lot more patience and a ton of faith.

It’s lazy!—I know this sounds harsh but let me explain. I’m not implying that the dictator isn’t working hard, leading forward and breaking a sweat. What I am saying is that it is easier to give a list to follow orders, than it is to walk together with  the people one is leading. The discipling form of leadership takes time, is based on relationships with real people and demands a commitment to join in the journey with others towards life change.

Rather than giving your membership a set of rules and regulations to follow, loving leadership steps off of the pedestal of power and enters into the real world of real people. It’s messy, challenges our routines and can be uncomfortable, but I believe it’s Christ-like. How did Jesus do it?

Let’s circle back now to John 1:14, “And the Word was made flesh, and dwelt among us, (and we beheld his glory, the glory as of the only begotten of the Father,) full of grace and truth.” There are two principles that guide leaders who want to avoid the dictator, “just do what I say” trap.

First, “… He was made flesh, and dwelt among us…” As I mentioned earlier, leaders need to lead from a life that is lived among their people. God himself, in the form of Jesus the Son, put on human flesh, related with humankind and jumped into the nitty gritty, dirty work of loving people in the context of where they lived.

He didn’t give that first group of disciples a simple list to follow—no—he said to them “follow me…” and then they sat together, laughed together and did life in a way that raised some eyebrows. Remember what those religious leaders accused him of? Way too often leaders are so far removed from the real world that they cease to be relevant. Let’s get back to the hard work of life on life ministry, realizing that we are all on this journey together.

Second, “… we beheld his glory, the glory as of the only begotten of the Father,) full of grace and truth.” That phrase was the game changer for me. Jesus was the perfect balance of unquestionable truth, coupled together with unimaginable and undeserved grace. Can you imagine what it would look like for churches who are led with this type of resolve? Pastors who are set on modeling Jesus and leading people to look and live like Him, rather than conforming into our own image?Pastors who extend the grace needed so that people can have time to truly conform to Biblical truth?

So, Pastor/Leader… as you look to serving your people, what’s it going to be?  Are you ready to dig in for the hard work of messy discipleship or is it easier to just make the clean list of rules, a new law, so to speak?

As for me and my house, we choose the messy! 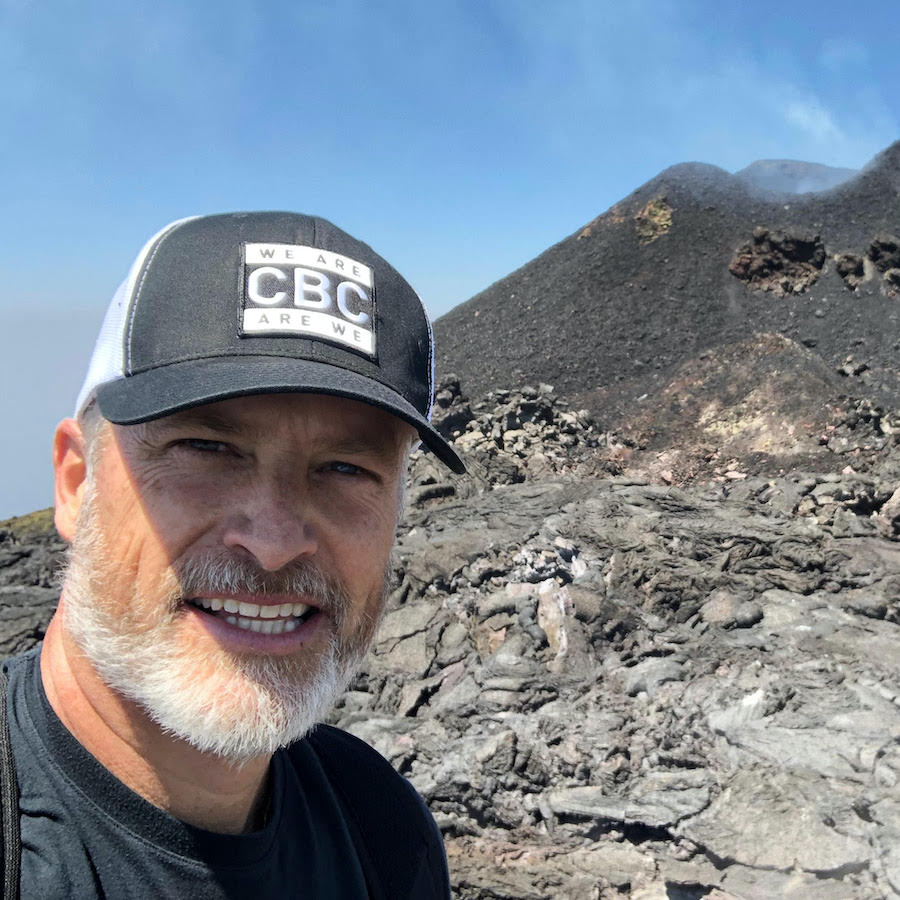 Mark Schmidt is co-founder and leader of DeepStream Ministries together with his wife Gina. Currently, Mark and Gina live and serve in Guatemala where they use the tool of education to point people to Jesus and a totally different future. They have 7 children and love serving and doing life together!

Lamenting or Expecting? A biblical perspective during pandemic times

Leading Through the Coronavirus (Johnny Hunt)